Show all categories Type of wool Back

The different types of wool

From simple sheep's wool to the finest cashmere, the varieties of wool are many, some being produced from intensive farms at a rate of millions of tons per year, while others, rarer and luxurious, come from little-known animals found only in certain parts of the world. Here is a quick overview of the main known meshes, their specificities and origins. 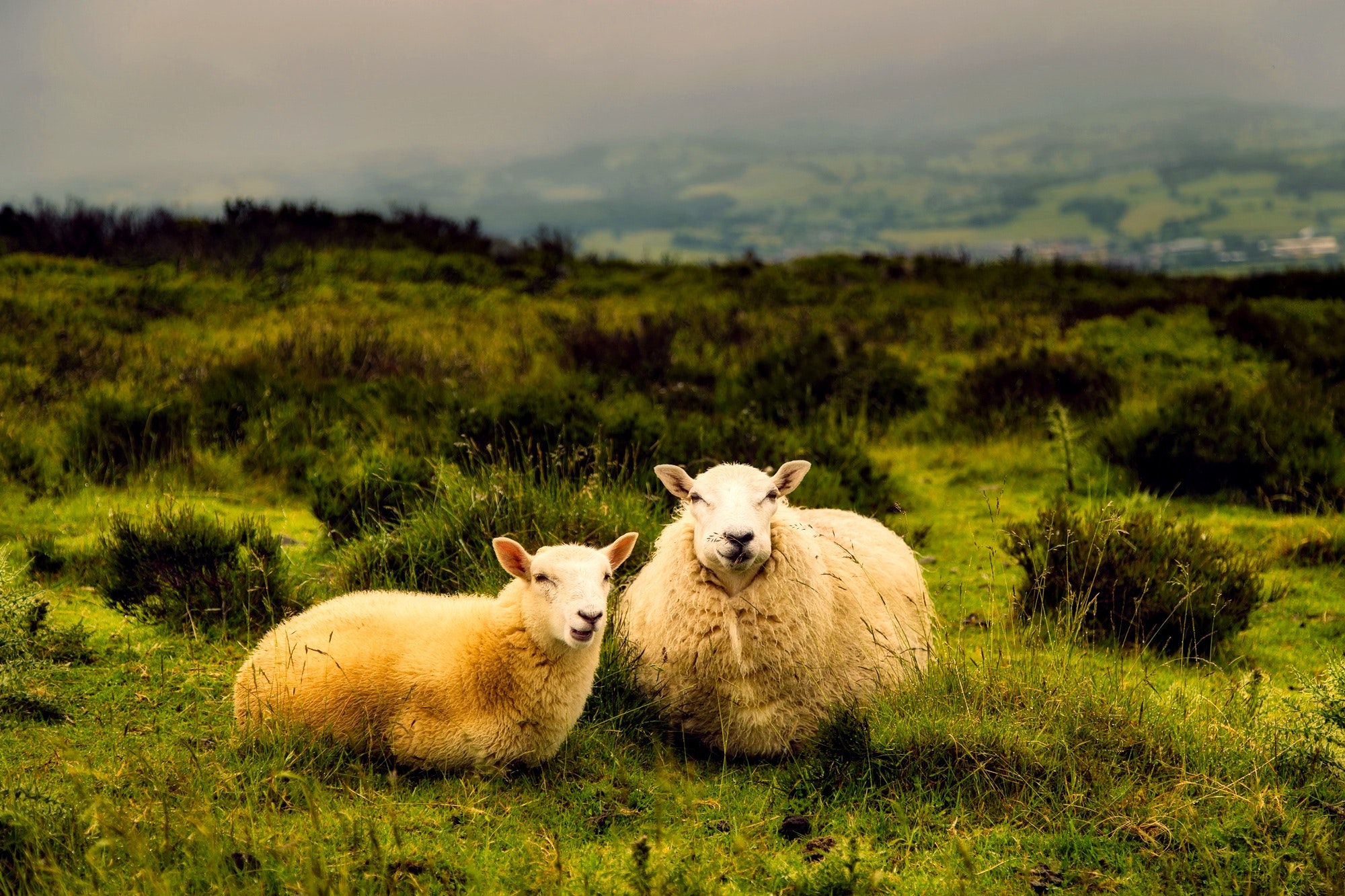 Merino wool is - hence the name - the wool of the merino sheep and historically the most widely used type of wool, as it is characterised by its particular fineness and its whiteness compared to the wool of other sheep.
Through decades of breeding, merino sheep produce a lot of wool (up to 20 kg per year), which is also very elastic and resistant. Merino wool is very fine, which makes it light and gives it very good thermal insulation. Because of these properties, merino wool can be used to make knitwear that is both comfortable to wear and warm.
The merino sheep originally came from Spain, but then spread throughout Europe. Today, merino wool comes mainly from large breeding operations in Australia and is often subsequently processed in China. Merino wool from Europe is an exception, especially if the wool has been both produced and treated in Europe. 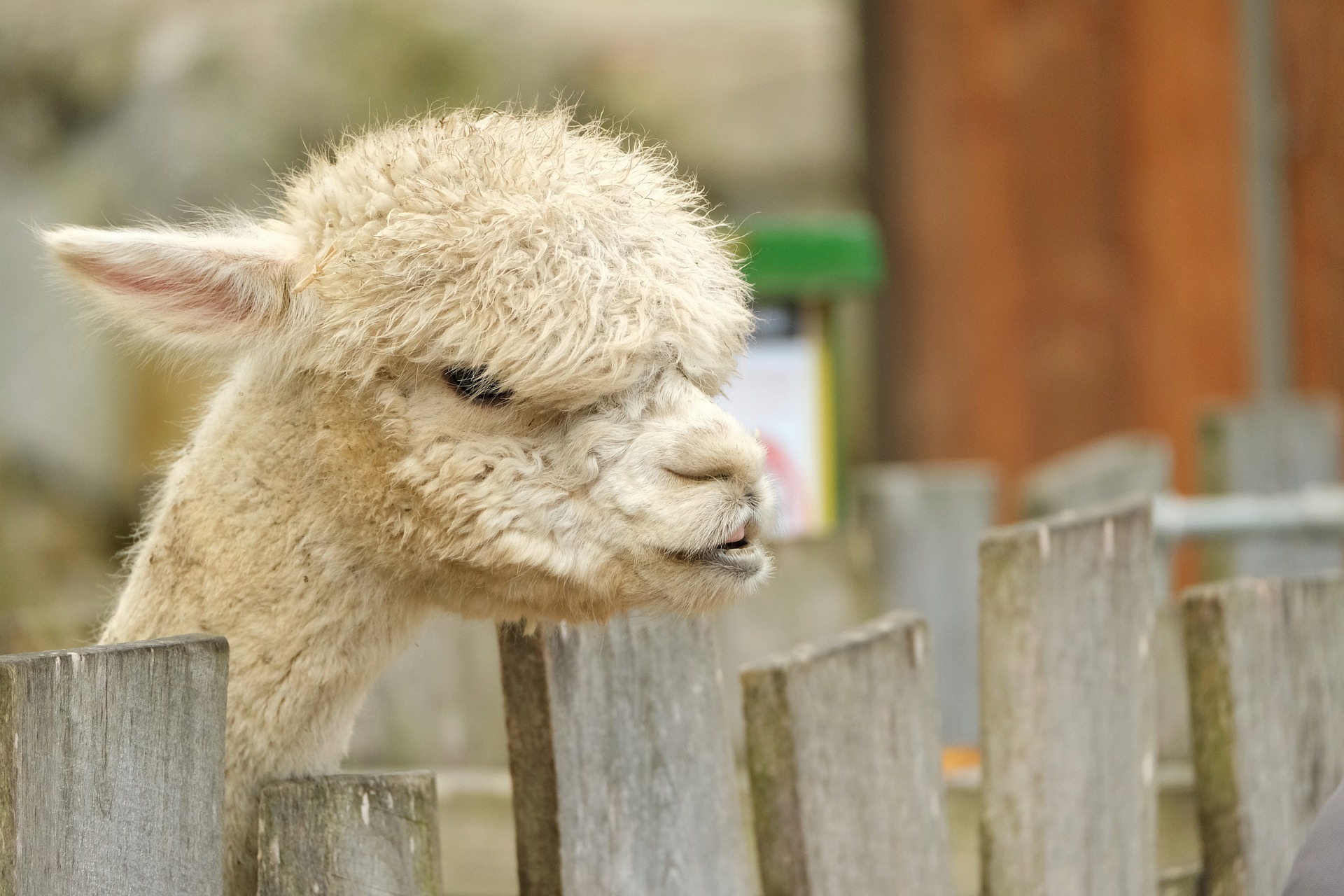 Alpaca wool is obtained from the South American alpaca camel, which is native mainly to the Peruvian Andes. Depending on the animal's fleece, alpaca wool can have over 20 different shades, from white to black to many shades of brown..

Alpaca wool represents only a tiny part of the annual wool production. Alpaca farms are much less abundant than sheep farms and just 2.5 kg of wool can be obtained per animal per year. This makes alpaca wool a very high quality and extremely rare type of wool, one of the finest and most luxurious in the world.

Alpaca wool is very fine with an exceptionally durable yarn that is even lighter than merino wool.

Mohair wool comes from the Angora goat, which originated in Asia Minor, but is now mainly bred in South Africa. The long, curly fleece of these animals produces up to 8 kgs per year of a durable and resistant fibre.

With strong insulating properties yet very light, mohair wool is known for its lustre and shine, and holds dye exceptionally well, making it a luxury fibre, more expensive than conventional wool. It is often used in blends with other fibres, its unique properties adding quality to fabrics. 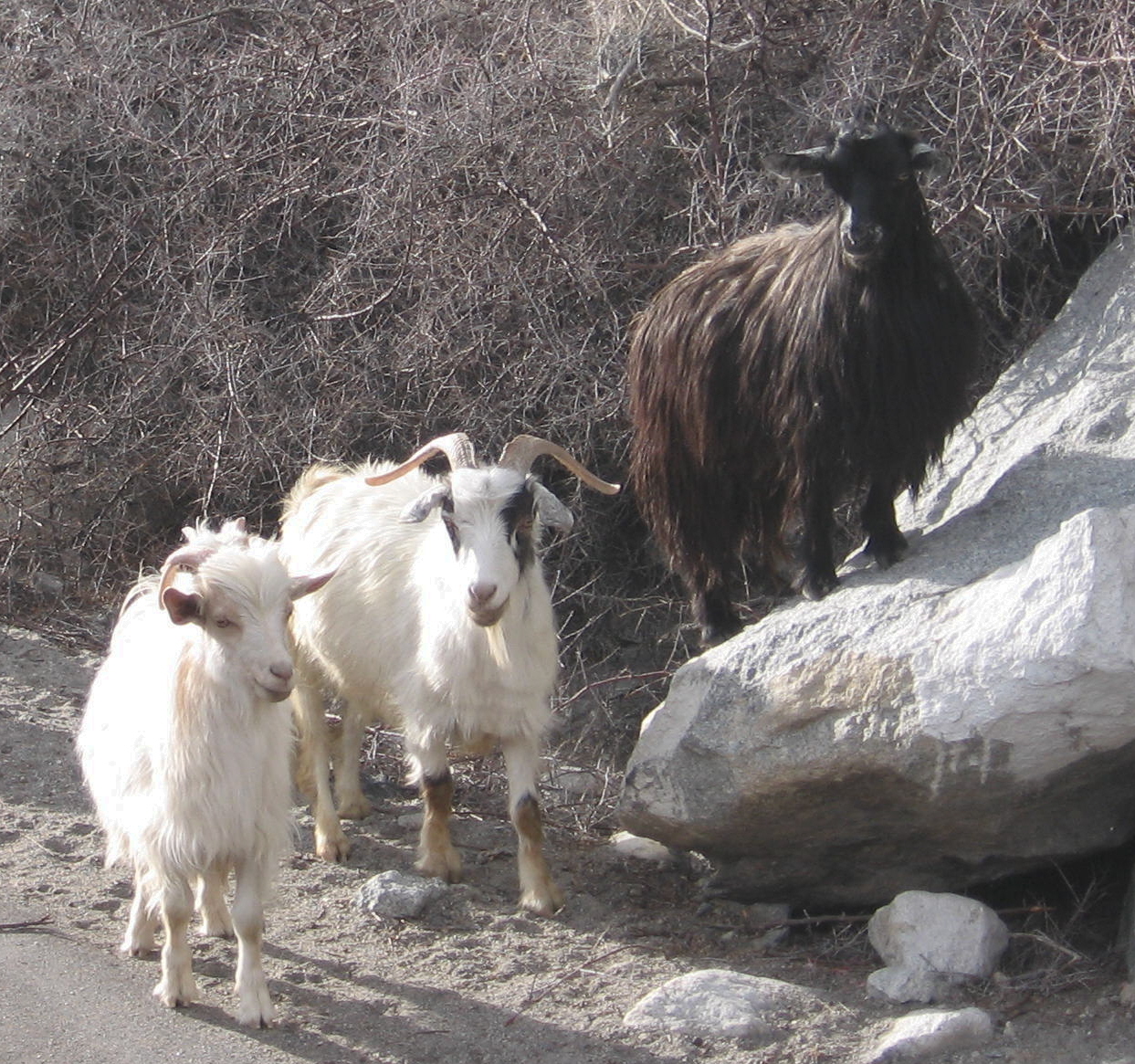 Cashmere is the most famous luxury fibre and comes from cashmere goats, which are almost exclusively found in Inner Mongolia. Each goat produces only 150 grams of cashmere per year, so they are raised intensively.
With an exceptionally fine yarn, cashmere is 10 times lighter than conventional wool, which makes the material soft and light, but still warm.Because the yarns are extremely fine, they must be bundled, the more of them the warmer and stronger the product, but the more expensive it is too.
The cashmere market is becoming more democratic, but cashmere wool is still among the most expensive on the market.
Finesse: ★★★★★ Resistance: ★☆☆☆☆ Rarity: ★★★★☆ Price: €€€€
This website uses cookies to ensure the best experience possible. More information...